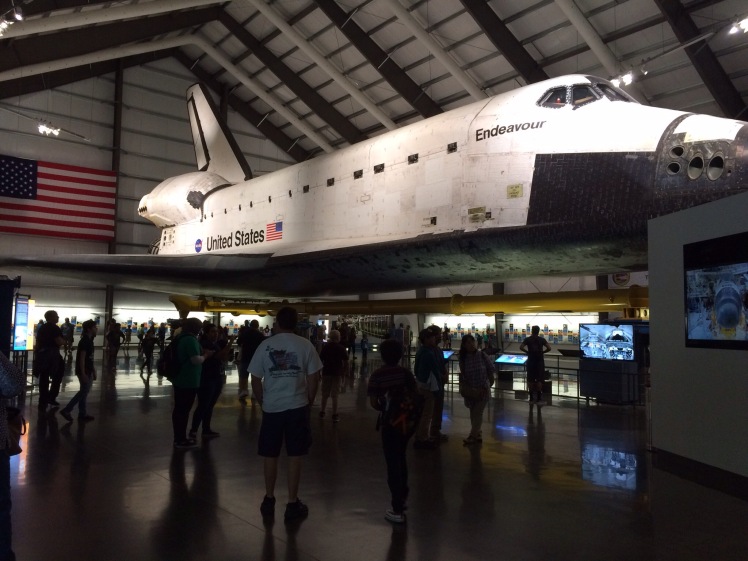 This past weekend I took  a youth group to the California Science Center in LA to see the Dead Sea Scrolls exhibition since it will be leaving the museum very soon. While we were there, we checked out the relatively new exhibition of the Endeavor. Quick facts: it is a retired orbiter from NASA’s space shuttle program that embarked on 25 missions from 1992 to 2011. It was also the last American space shuttle to fly.

The shuttle now rests at the California Science Center in exposition park, a monument to an era that once was, and a mindset that once was. My mom wanted to see the Endeavour because my dad, a machinist, worked on parts for the shuttle years ago. She cried. It is hard for me to understand, because it is hard to miss something that you never knew. My parents generation grew up with these ideas of ambition, invention, and greatness.

I myself have never wanted to go to outer space, and worry more about hungry children in my own neighborhood. Things are hard enough here on Earth without worrying about traveling to another planet. But I do feel that the exhibition for the Endeavour captures a special feeling that has been lost, a feeling that my generation does not have- a sense of wonder. Not a shallow kind of wonder, but a wonder for the unknown. Honestly, I did not read every panel, or examine every plaque in the exhibition. But I did marvel at The Endeavour, and the fact that it has been somewhere that I will never go: space.
Peace and long life. 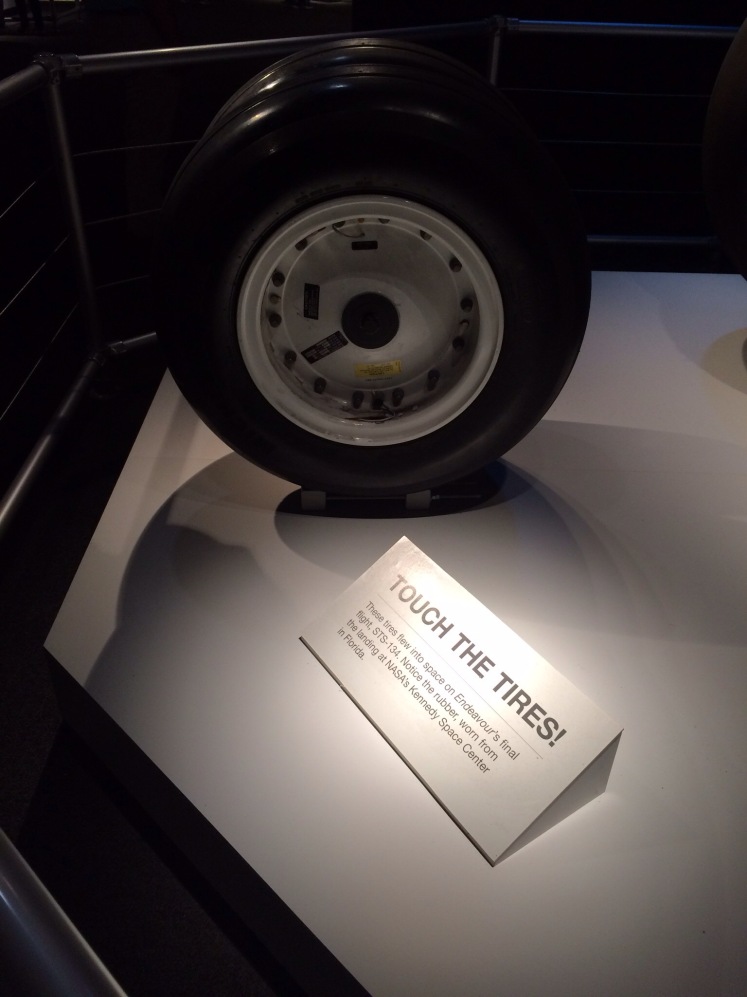 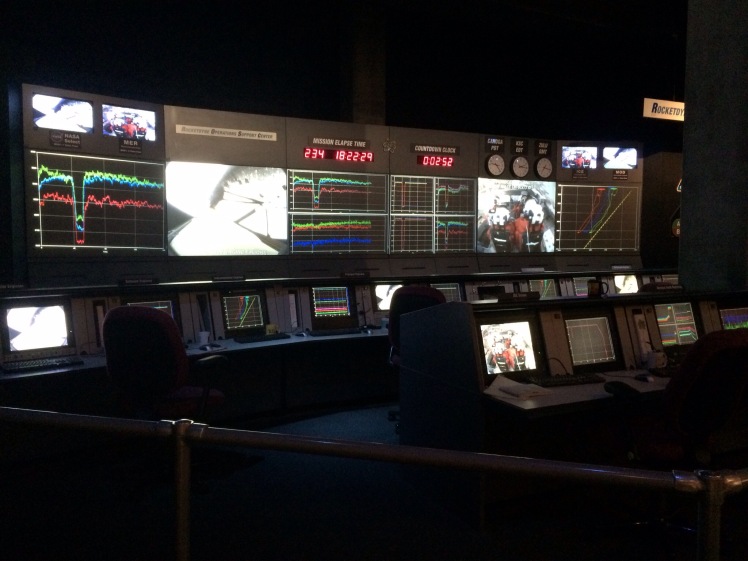 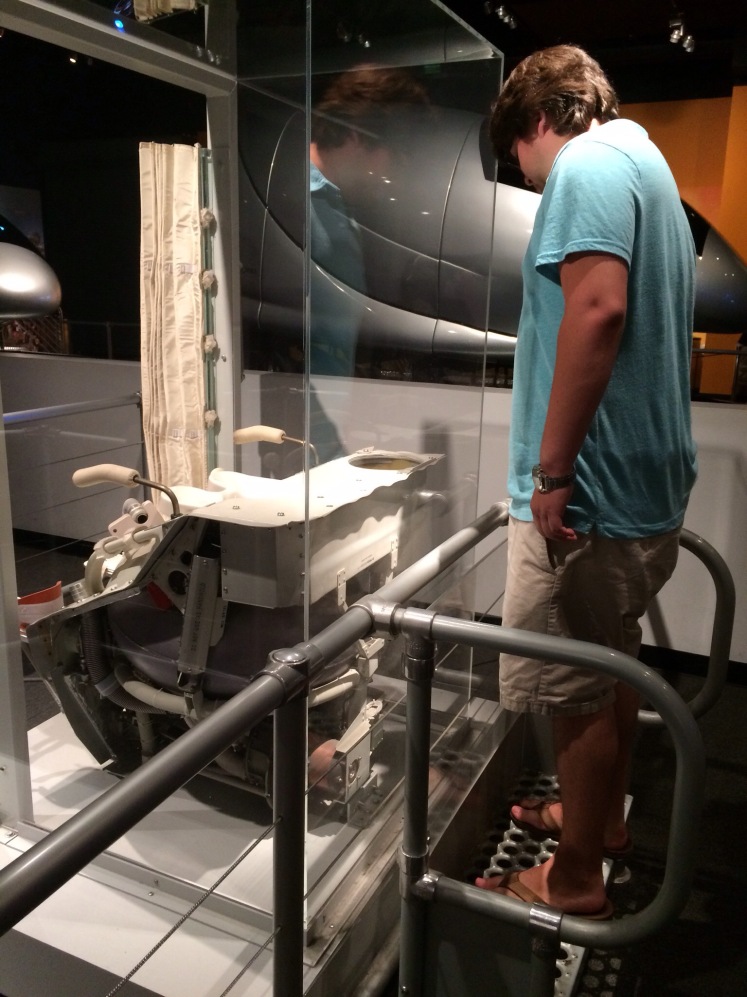 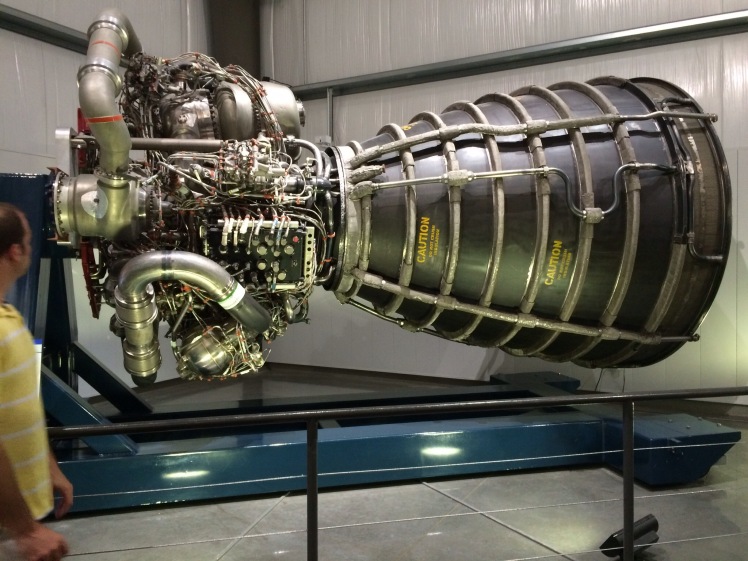 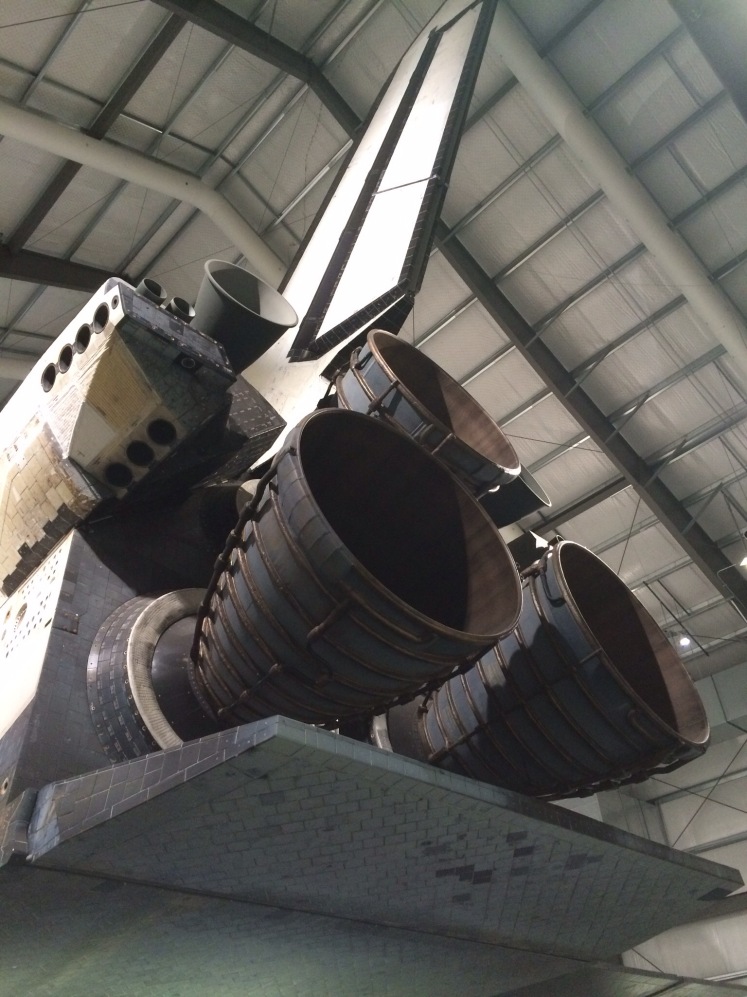