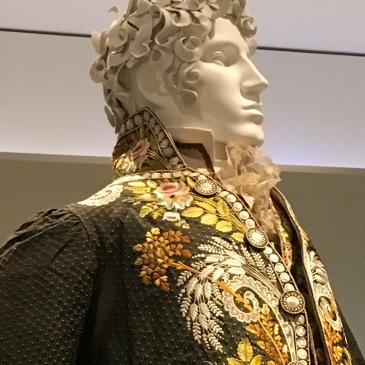 I managed to sneak in a quick visit to the LACMA’s exhibition Reigning Men: Fashion in Menswear 1715-2015 before it was taken off display on August 21st. It was a specially ticket exhibition, that cost extra to see along with a general admission ticket. I apologize for bringing this review to you after its … END_OF_DOCUMENT_TOKEN_TO_BE_REPLACED

Pokémon Go has been sweeping the world. More people are now using this app on their smartphones than even some social media apps. It has become a phenomenon to many, and some would argue just another fad.  Here in Los Angeles where our lives are to a large extent influenced and dictated by what is … END_OF_DOCUMENT_TOKEN_TO_BE_REPLACED

Last week I was at the Natural History Museum in downtown Los Angeles, and I had the opportunity to check out their new temporary exhibition on display through October 2 Pterosaurs: Flight in the Age of Dinosaurs. According to the NHMLA website, a Pterosaur was a flying reptile that lived 66 to 220 million years … END_OF_DOCUMENT_TOKEN_TO_BE_REPLACED 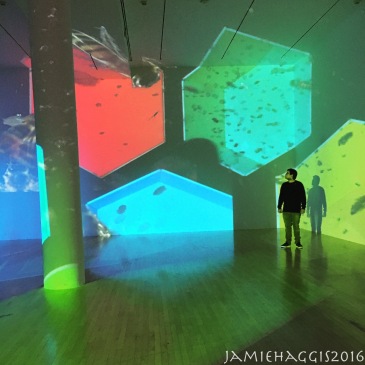 Greetings to you! I have another exhibition review for you today on an installation I visited this past weekend at the LACMA, short for the Los Angeles County Museum of Art. I have been to the LACMA many times, and highly recommend their permanent collections, as they are varied across many time periods as well … END_OF_DOCUMENT_TOKEN_TO_BE_REPLACED